Are We at A Tipping Point?

One side effect of the pandemic was a collapse in demand for oil, which led to “the largest revision to the value of the oil industry’s assets in at least a decade,” reported Collin Eaton and Sarah McFarlane of The Wall Street Journal.

Last week brought another reckoning for big oil as a court ruling and shareholder influence made it clear companies need to revisit their strategies for emissions reductions and clean energy. Here’s what happened:

“Analysts said the…ruling could set a precedent for similar cases against the world’s biggest corporate polluters, which may now face related lawsuits and be forced to overhaul their business models,” reported Derek Brower and Anjli Raval of Financial Times.

To that end, the investment group nominated four outside board-of-director candidates stating, “A Board that has underperformed this dramatically and defied shareholder sentiment for this long has not earned the right to choose its own new members or pack itself in the face of calls for change…shareholders deserve a Board that works proactively to create long-term value, not defensively in the face of deteriorating returns and the threat of losing their seats.”

Other shareholders agreed and, in a highly unusual outcome, two of the four candidates were elected to the board, reported Ben Geman of Axios. 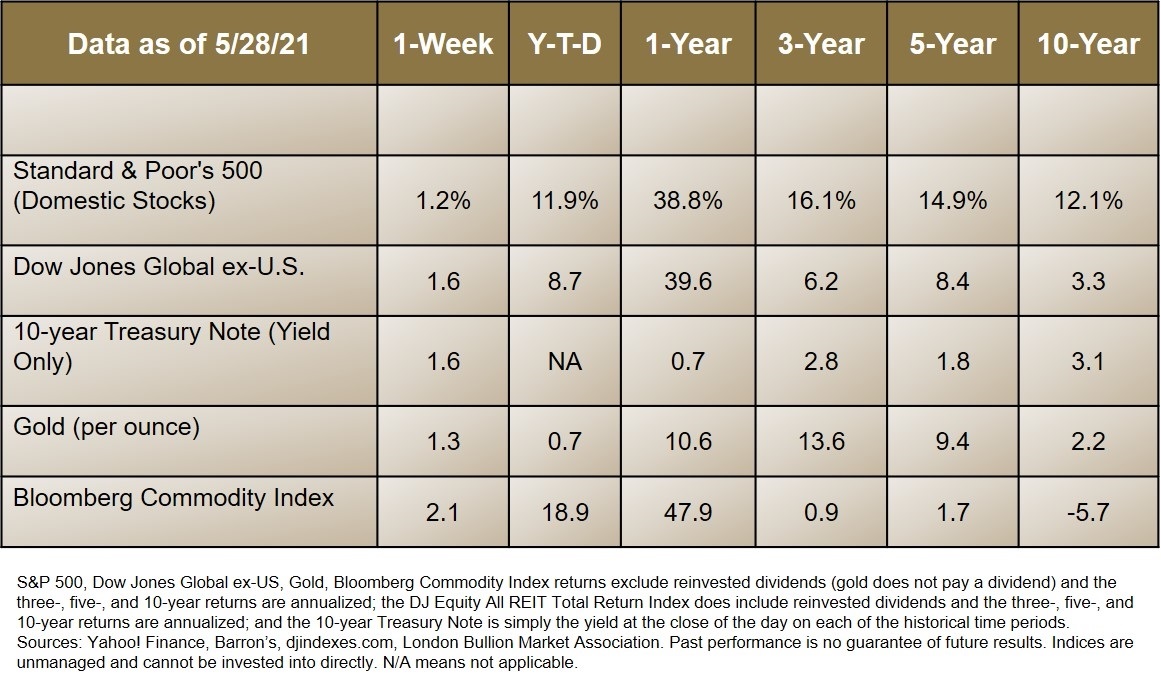 How Much Is A CEO Worth?

The COVID-19 pandemic created enormous losses for many companies so it might seem logical some CEO pay packages would decline along with companies’ profits. In fact, a number of CEOs announced high-profile salary cuts last year, reported Axios.

The stinger is salary is often a small part of CEO compensation. While executive compensation packages vary from company to company, they often include:

When all aspects of CEO pay are considered, the majority of CEOs received higher pay in 2020.

“Fortunately for those CEOs, many had boards of directors willing to see the pandemic as an extraordinary event beyond [CEOs’] control. Across the country, boards made changes to the intricate formulas that determine their CEOs’ pay – and other moves – which helped make up for losses created by the crisis,” reported Stan Choe of the AP.

As a result, median pay for CEOs at companies in the Standard & Poor’s 500 Index was $12.7 million, according to data analyzed by Equilar for the AP. That’s a 5 percent pay increase over 2019 levels. In contrast, wages and benefits for non-government workers who were employed went up by 2.6 percent in 2020.

“Companies have to show how much more their CEO makes than their typical worker, and the median in this year’s survey was 172 times. That’s up from 167 times for those same CEOs last year, and it means employees must work lifetimes to make what their CEO does in just a year,” reported AP.

“Consumption is the sole end and purpose of all production; and the interest of the producer ought to be attended to, only so far as it may be necessary for promoting that of the consumer.”