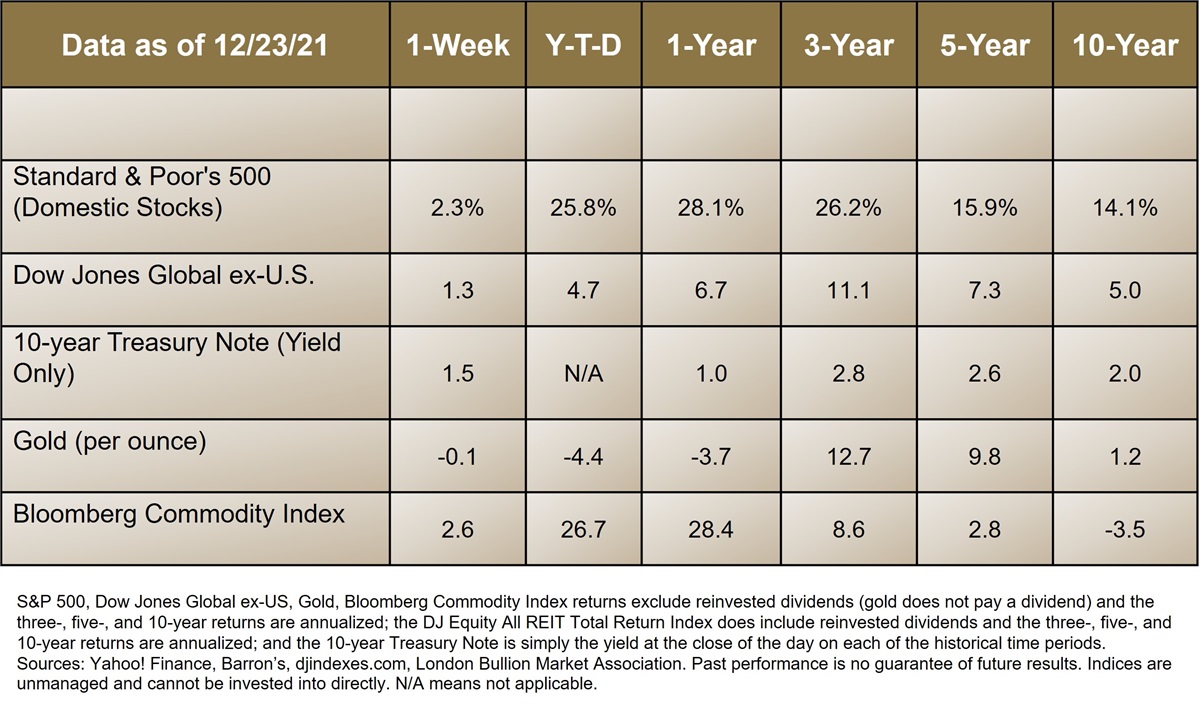 Beeple, The Ever Given And Billionaires In Space

If you had to describe 2021 with a single word, what would you choose? Innovative? Frustrating? Too much? Something saltier? It certainly wasn’t an easy year but, in many ways, it was better than the preceding one. As we say goodbye to 2021, let’s not forget:

Commenting on a picture in the collage, the visionary digital artist said, “It’s a picture of my Uncle Jim, who I nicknamed Uber Jay. I probably would have spent more time on this, had I known it would eventually be part of a piece auctioned by Christie’s!”

Its predicament briefly transformed international shipping into a spectator sport. Azmi Haroun of The Insider reported, “Social media users were quick to find deeper meaning in the ‘Big Engine That Couldn’t.’”

In 2016, Musk explained his focus on space travel. “History is going to bifurcate along two directions. One path is we stay on Earth forever, and then there will be some eventual extinction event…The alternative is to become a spacefaring civilization and a multi-planet species, which I hope you would agree is the right way to go.”

By the way, Dictionary.com chose ‘Allyship’ as its word of the year. The Oxford Languages chose ‘Vax,’ and Australia’s Macquarie Dictionary chose ‘Strollout’ (in recognition of the country’s slow vaccine rollout).

“Be at war with your vices, at peace with your neighbors, and let every new year find you a better [person].”